I am thankful for our son Brad. He has always been a joy. I would like to share a little more about Brad’s journey, which I began to discuss in last month’s blog. After my wife, Barbara, and I began fostering children, Brad was added to our family through newborn adoption.

Now grown, with a family of his own, Brad posted the following message on his Facebook page: 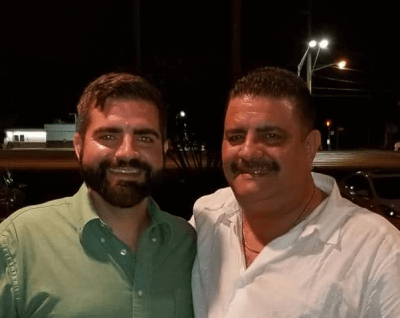 “Last night marked the end of a 39 year search and the beginning of something new! Thank you to my Martinez family for having such open hearts and minds.”

A few days later, he posted the following:

So, many of you know or have pieced it all together by now but 38 years ago I was given up for adoption at Birth. My birth mother did not tell anyone that she was pregnant or that she had a child, including my biological father.

Using what little information I had I was able to find and contact my birth mother but despite several attempts to communicate with her she was not and still is not ready to communicate. So my search for my biological father had stalled.

In November, two friends convinced me to take the 23andMe DNA test knowing that I have always been interested in finding out my Origins and perhaps I would match up with a relative. Initially, I matched with many 4th and 5th cousins based on my DNA but after 2 months there really wasn’t a match close enough that could give me the answers that I was looking for. I had given up. 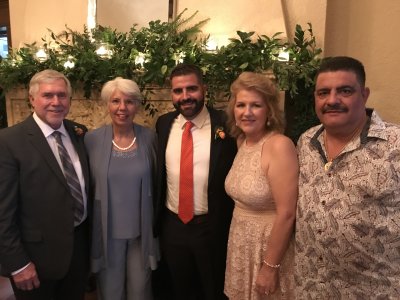 Brad with his parents.

3 months later I was contacted by a woman (my new Tia but unknown at the time). She said that based on my DNA I was a first cousin of her daughter. She asked me for any information that I had on my family so I told her what I knew. Within less then an hour, she was able to confirm my biological father, am man who had no clue until that moment on Monday afternoon that I existed. Within a few hours I was talking to the man I had been searching for my entire life. I come to find out that we both more or less live in Tampa and we met 2 days later.”

After those postings, the wall of comments began. The story unfolded about Brad’s search for his birth father and his connection with a birth family that he didn’t know existed.

The events of an expectant mother who chose adoption in Florida did not end with Brad’s placement into our family.

Brad finding and being embraced by his biological father’s family have truly been a blessing.

Barbara and I are sincerely grateful to God.
We hope Brad’s story will give hope to others who have been searching for answers. 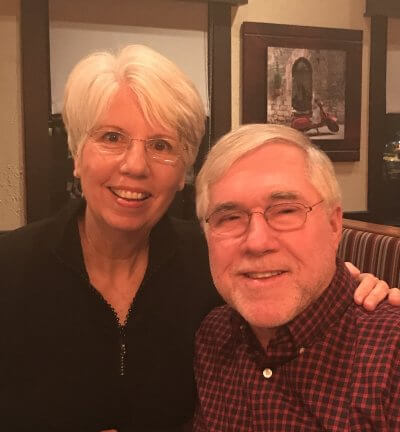 Barbara & Jimmie, Brad’s parents. Like many adoptive parents, they are sincerely grateful to God for Brad finding and being embraced by his biological family.

Won’t you join me in sharing your financial blessing with Christian Family Services today? Please go to the following website:

Your gift will be a blessing to the ministry of Christian Family Services as it continues to meet the needs of birth mothers, birth fathers, adoptive families, and of course, individuals whose lives have been touched by the adoption process.

Our Journey with Brad
Adoption: A Mother’s 3rd Option