You are here: Home › Blog › Happily Ever After – Part 5
By Jasmine Pierce on April 27, 2018 in Adoption Information 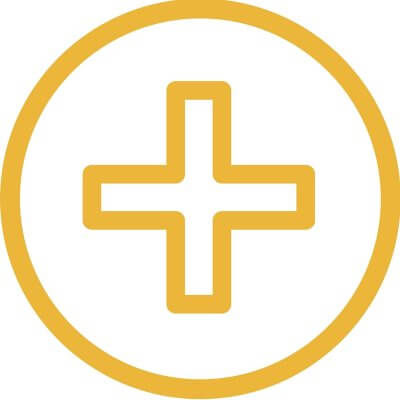 As a society, we need to change the way we view and talk about adoption. While most of us probably agree adoption is a good thing, that “goodness” is usually only directed at the adoptive parents and children, while birth parents are viewed in a negative light or not thought about at all. Why is that?

Without birth parents making the decision to place their children, there wouldn’t even be any adoptees or adoptive parents.

If we want more families to get the opportunity to adopt, we need to be more loving and encouraging to women facing an unplanned pregnancy, regardless of your views on whatever led to her pregnancy. For anyone who is Pro-Life, adoption provides women with an alternative.

She could have chosen to have an abortion.

She could have chosen to parent.

She chose to give her child the chance of a better life than what she can currently provide.

If we talk about adoption  positively and with accurate information, opposed to negative adoption-myths and stereotypes, more women may choose life for their babies because they will know adoption is not something bad, embarrassing or shameful.

Growing up, did your mom ever tell you “It’s not what you say, it’s how you say it”? When I was a teenager, my mom said that to me a lot and I absolutely hated it, and as much as I hate to admit it, she was right. The same concept is true with adoption. Even if you aren’t necessarily saying anything bad, the way you talk about it makes a world of difference to a mom faced with this decision, or an adopted child listening to the adults around them.

Children aren’t “put up” for adoption.

Moms don’t “give up” their babies.

Moms make an adoption plan and children are placed for adoption.

It is a difficult and loving choice, not an easy, split-second, “get out of jail free” card.

Adoption language is also important when talking to and about an adoptive family. Rather than me listing all the proper and positive adoption language, here’s a link to a video instead. https://www.youtube.com/watch?v=KeT3c9TmxLE

It’s only 3 minutes long and both hilarious and informative, so give it a watch! Now that you are aware there is such thing as positive adoption language, I challenge you to change the way you talk about it.