You are here: Home › Blog › Search & Reunion: Continuing the Ministry of CFS
By Larah Ritchie on August 10, 2016 in Adoption Information, Featured 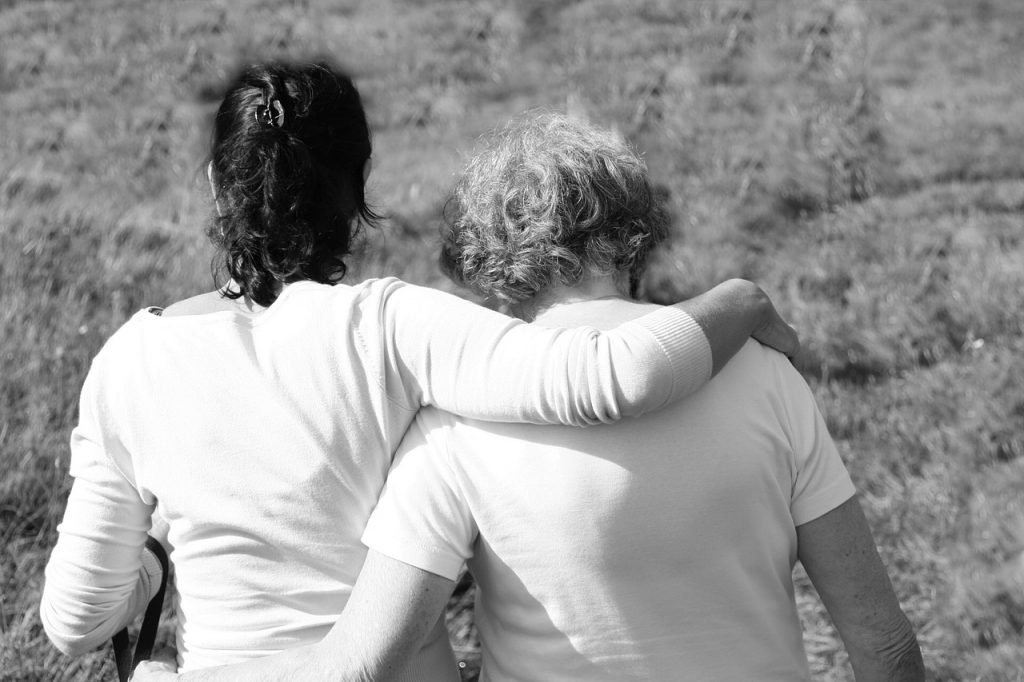 There is great reward in the ministry that we do at CFS. There is great joy at a new life, a new family and hope given in a seemingly hopeless situation. We say to these new families “Don’t forget us! Please keep in touch.” We say to these brave birth parents, “Please let us hear from you. We don’t want to lose touch. We are here for you.” But life happens and sometimes communication ends. Then one day, we get a phone call from an adult CFS adoptee searching for their birth parent. They may have some information about them and they may not. Adoption records in Florida are not open, so the information we have in their file is confidential. We can give them non-identifying information, which many of them already have from their birth.

Recently, CFS was contacted by a birth parent who placed a child 30+ years ago. She admitted that she had lost touch because her life was in turmoil for many years. After the adoptive placement, she married, had other children, but her life fell apart when she became involved with drugs. She eventually wound up being homeless and living in a homeless shelter. Someone from church befriended her and she eventually told that person her adoption story. The friend encouraged her to contact her agency (CFS) to see about reconnecting with her child.

After she moved out of the shelter and began a new life, she got up her courage to meet with me. I was able to encourage that her sacrifice was brave and she should feel no guilt for placing her child for adoption. We cried and prayed together. I offered to try and reconnect them, if possible. I was able to send a letter to a relative who contacted the adoptee. The young lady called me and said she had been looking for her birth mother. She wanted to tell her what a wonderful gift she had given her, the gift of a wonderful family and a great life.

Birth mom and adoptee talked on the phone and they are looking forward to meeting in person soon. I listened to the birth mom on the phone as she described the joy she had to finally reaffirm that her decision was the right one. Her daughter was able to have a loving, stable Christian family, a good education and had married a wonderful man. I could hear in her voice the great burden lifted as she spoke about this.

As happy as this particular outcome was, my heart was a bit heavy because I wished that we had been able to reassure and counsel this mom sooner. When we say that we counsel birth parents, adoptive families and adoptees for as long as they may need us, we do mean it. Sometimes it may be 20 or 30 years later, but we are here. So the ministry of CFS to women and families is not a one-time event, but is ongoing.